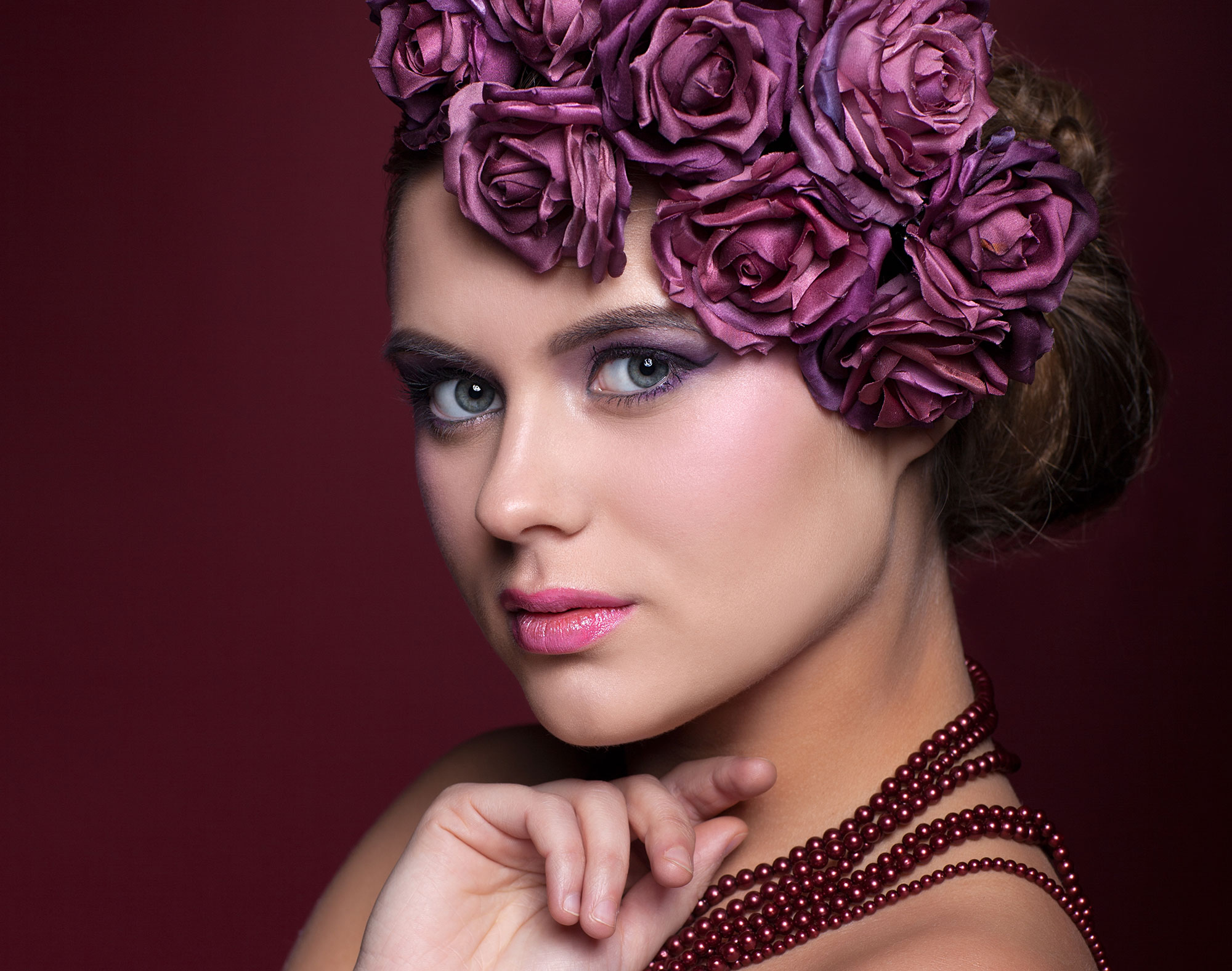 Today I am surrendering to Scarlet.

She is the part of me that couldn’t easily adapt to the weight of abuse and abandonment.

She would not go gently into the self-mollification that is supposed to follow a tongue lashing poured out over the aggressive lips of a contemptuous mouth.

Nor would she cower in the face of threat.

My Scarlet also refused to sit down and quietly absorb the stripes of loneliness as the whip of judgment and exclusion laid siege to her heart.

Instead, my Scarlet became a runner.

Sometimes she stole into the dark of night with scarcely a backward glance. She hardly even noticed as the door slammed shut behind her freeing her from the mockery of light.

At other times Scarlet ran screaming like a rage struck banshee with the delectable, sweet fruit of truth dribbling down her chin.

Scarlet loved to lay bare the sins of the self righteous. She enjoyed stripping the robes of respectability from those who were anything but respectable.

Scarlet loved to make a scene!

Despite her penchant for scandal, Scarlet didn't always run alone.

Scandal has its "friends."

Scarlet ran with fast men and she ran with whiskey coursing through her veins – in whatever form the whiskey took on any given day. She ran to those she thought would comfort her and she ran again from her disappointment. She ran from those who painted her with shame’s unmistakable mark and she ran at those who tried to capture her in the heavy chains of their control.

My Scarlet was a wild thing!

She threw herself around with the reckless, naïve abandon of an untamed mare refusing the saddle.

I remember well the day the trainer finally broke Scarlet’s spirit and with it her will. I think that goes down in my history as the saddest day of all. I can see her now, crumpled against the wall. I am watching the instinct to fight and the will to run drain out of her like the last drops of blood from a mortal wound.

He used a deadly combination of terror and temptation to strike her down. The trainer tempted her with attention and promises of love. Then he terrorized her with the ferocity and unpredictability of his attacks. In the end, the attention proved a stronger yoke than she could break and the violence too strong a poison for her ailing spirit.

Scarlet learned to come willingly to the bridle and to pacify herself according to his whim.

Passivity is a bad habit.

It has taken me decades to break it and to coax the bit from Scarlet’s mouth.

It has taken me just as long to see her for who she really is.

Scarlet is my desire.

She is the part of me that yearns for love, connection and dreams fulfilled.

Scarlet is the purest, most tender and beautiful part of me.

She is also my ferocity.

Like the seed kernel beneath the ground, Scarlet stretches towards the sun.

It is in her nature to blossom.

I am Scarlet’s flower.

Posted in Brouhaha
← The Genius of EveCassandra Was a Prick Tease →