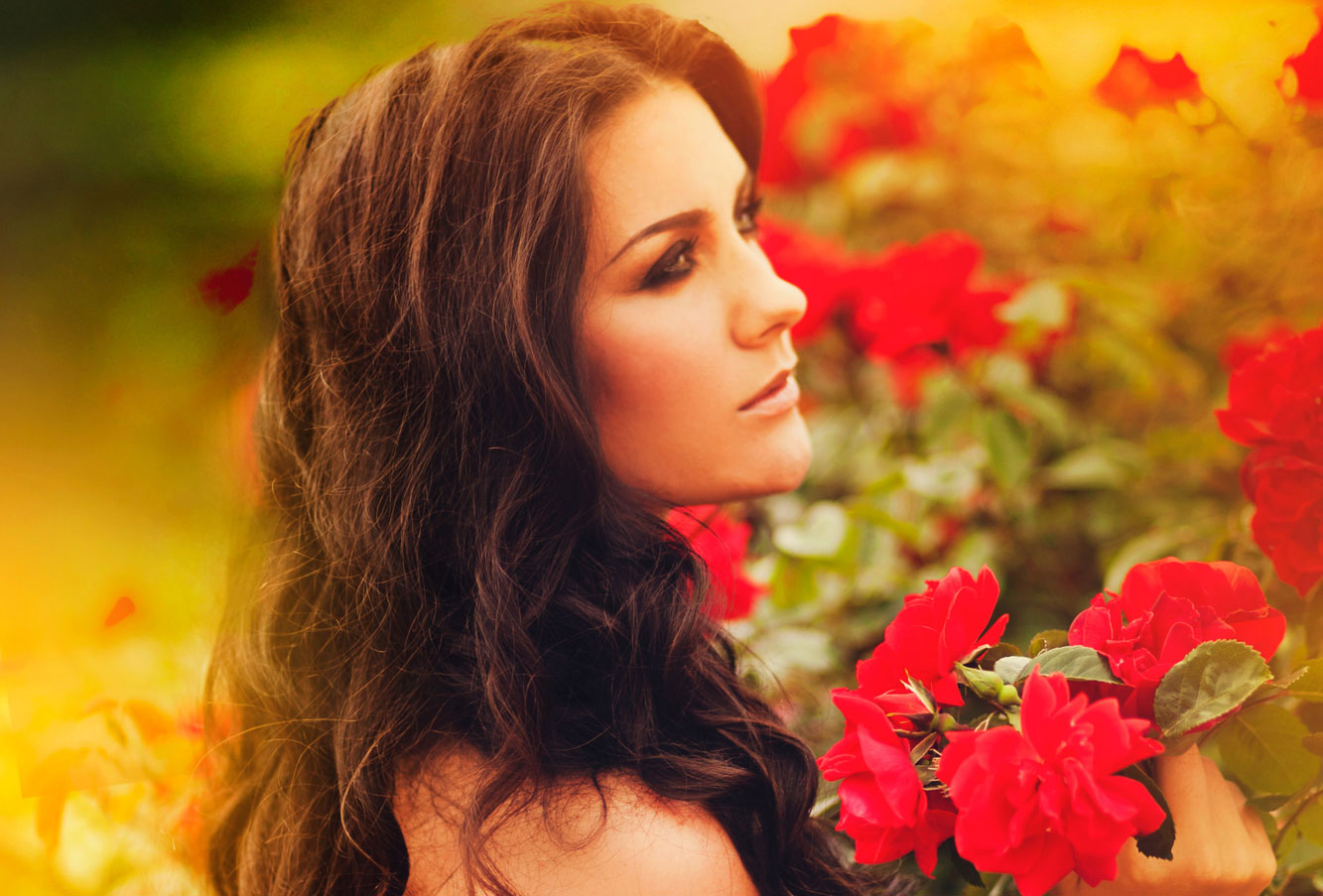 He had fashioned her from the rib of her husband (or so she had been told) for two purposes. First, she was to tend and care for her husband and to do what the first wife had so violently and adamantly refused. Eve was made to lie beneath.

Second, He intended for her to remain His intimate companion, innocent and unseasoned. He forbid her even one taste of the fruit that could carry her beyond the hallowed gates of paradise and into her own understanding.

For a long time, the garden and His mandates were all she knew and she was, peaceful, if not entirely content. The tiny hint of restlessness she felt was barely noticeable at all and Eve felt no need to delve into things she could not name or understand.

In fact, were it not for the intervention of a certain outside influence, this would be the end of the story and we would not be here.

But of course, it isn’t!

A soft, almost imperceptible shiver came over the Garden the day the Serpent arrived.

A silver tongued temptress with insurrection on Her mind, She was a most unwelcome visitor. The crafty Serpent knew this and so remained hidden. She cloaked Herself in the rich foliage of the garden and She waited. She intended to reveal Herself only in good time and only to the woman.

When Eve finally took notice, she found the Serpent’s eyes alight with fire.

Transfixed, Eve marveled at the Serpent's appearance. She was black as coal. Yet a tiny glint of light seemed to spring like magic from the diamond shaped patterns that marked Her scaly skin. A faint hint of sulfur surrounded Her. It was, oddly enough, ever so slightly intoxicating!

Eve felt the shift the moment she witnessed the first hissing slips of the Serpent’s magnificent tongue. That now infamous member immediately foretold of the temptations with which our heroine soon began to grapple.

The pressure started building for Eve slowly at first and then with the fierce determination of a baby working to exit the womb.

It wasn’t the Serpent’s words that drew Eve’s eyes ever more frequently towards the shining, ripe, red apples of the forbidden tree. Something had awakened inside her that mere words could never have enlivened.

Eve began to wander along edges of the Garden attempting to peer through tiny openings in the foliage. Though she could never see anything, she also could not stop her crazy searching.

The Serpent’s very presence set off a storm of questions in Eve’s mind.

An indescribable hunger for MORE marked her every moment. Eve’s dreams were filled with sensations and half formed experiences that, like the holes in the foliage, never seemed to offer answers, but certainly stoked her lust to know.

It was in this condition of fervent longing that Eve took her first tremulous steps towards the tree. She stood beneath it a long time in utter silence. A stillness overtook her once troubled mind.

She could remain here in the Garden, in her gilded floral cage, until the end of time. Every need would be tended. She would remain God’s intimate and Adam’s subservient wife. If she chose it, she could forget her thirsty urge for some other experience and content herself with the life she had. At the thought of it, her heart ached a little.

Eve also heard His admonitions playing over and over in her mind. They collapsed into one fearsome word that carried with it the weight of promised consequences:

Beside her the Serpent hissed in melodies.

As Her seductive, sensual songs played on and on, the fissure between Eve and the Garden grew.

No promises were made between Serpent and woman that day. No visions of grandeur were offered. The Serpent’s sinewy song simply stoked Eve’s desire. Then the apple attached itself to her growing hunger and presented itself as the object of her insistent craving.

But truthfully, it wasn’t this potent enticement that ultimately divided Eve from Him.

Eve’s own true nature began to assert itself.

Arms trembling, legs shaking, she reached for the apple and for her something MORE. As she touched it, the delicious, haunting sensations that had so frequently permeated her dreams immediately drenched her fingers. The same half formed visions flooded her eyes. As she raised the fruit to her lips, the foliage at the edges of the garden began to split apart. Still without knowing what she would find on the other side, Eve sank her teeth into the soft flesh of the apple. She took a bite of her own rich, delectable sovereignty.

The sweetness of the forbidden enveloped her and the familiarity of her sealed garden began to fade.

Now, the events that actually unfolded in the wake of that momentous occasion aren't exactly in accord with popular historical accounts. In fact, the disclosures that follow will certainly be contested by certain vested interests. Regardless, I will tell it as I saw it!

True to the rumors, the voice of the Master Gardener did boom through the atmosphere with anger and foreboding promises.

But something in Eve had changed. She shouted back at Him. She refused to believe He was the only one there. She rejected His prophecies of suffering and doom.

That’s when She appeared.

Eve knew Her only by the faint hint of a sparkle that seemed to emanate from the nearly imperceptible diamond shaped patterns that marked the skin of her voluptuous bare breasts and by the slight fragrance of sulfur wafting through the air.

Like a flash of lightening, this mysterious woman snatched Eve up and carried her away.

When next Eve's feet hit the ground, she found herself at home in a new garden more magnificent than the last. But this garden was open at the edges. She could come and go. It's inhabitants seemed to fully delight in one another and in the bare bosomed woman who was now reclining beneath the branches of a golden apple tree.

Again a slight hint of sulfur filled the air. Eve followed its scent and before she knew it, she was soaking in the purifying warm waters of a natural sulfur spring.

Posted in Brouhaha
← Mary Was a Scarlet WomanScarlet’s Flower →