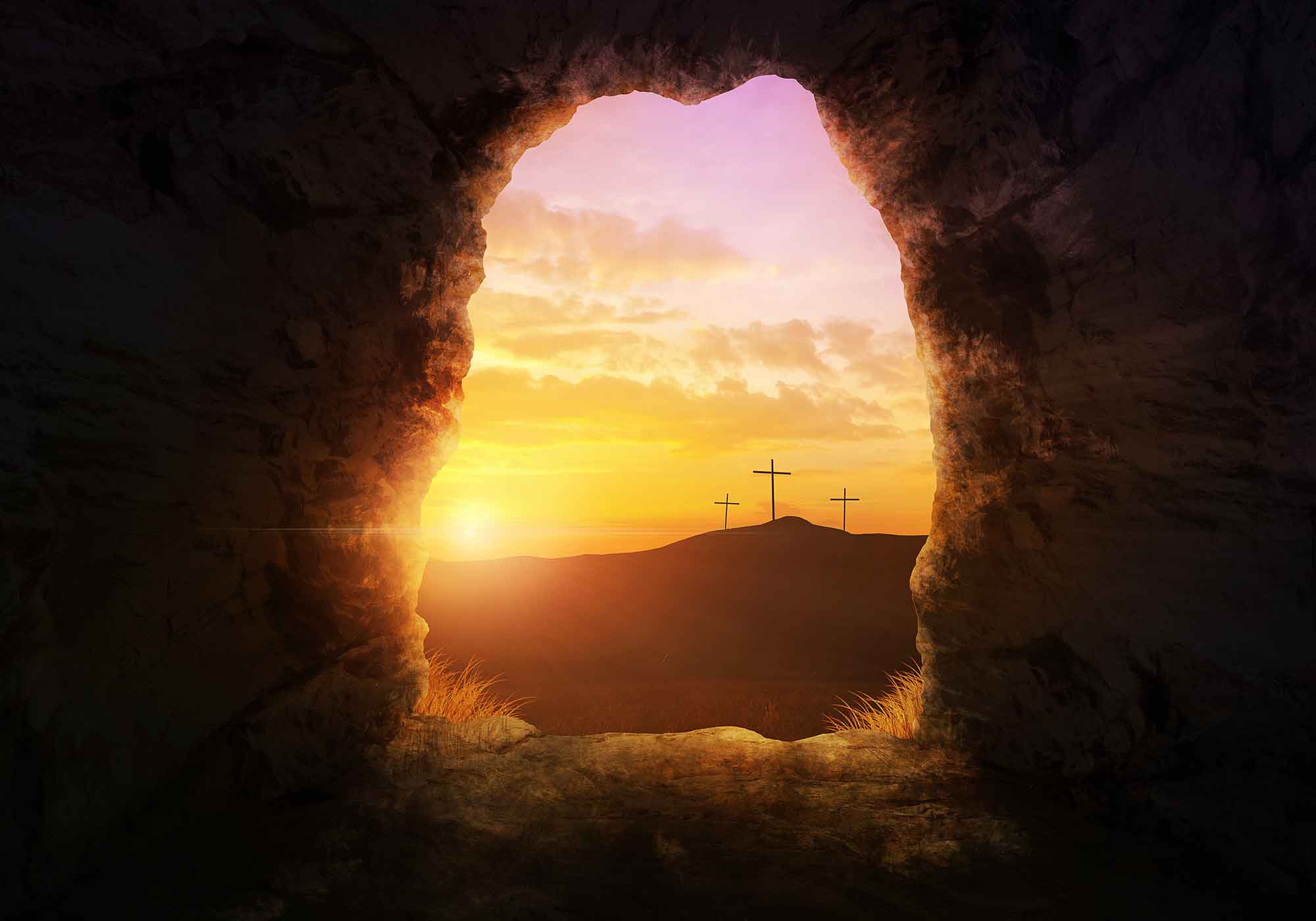 You keep track of all my sorrows. You have collected all my tears in your bottle. You have recorded each one in your book.

When Jesus rose early on the first day of the week, he appeared first to Mary Magdalene, out of whom he had driven seven demons.

Imagine the weight of it!

When Mary Magdalene first met Jesus, she had seven entities occupying her flesh and crushing her spirit. He cast them out of her. Jesus saw Mary suffering and he set her free. It was this need for freedom that first drew Jesus into relationship with Mary Magdalene.

Mary stood near enough to the cross to see it when it happened, to know when he drew his last breath. She watched her beloved teacher, master, spiritual friend and possibly tantric partner die a gruesome death.

Can you imagine the loneliness and the terror that must have run through Mary’s body like the cold shiver of lifelessness itself?

Her powerful demon slayer, her liberator and protector, had seemingly been defeated by the authorities, by death, by betrayal at the hands of his own destiny.

Mary, in some sense, had been abandoned! Or at least she must have felt that way (as we all do when someone we love is taken from us).

Yet still Mary went to the tomb.

Mary went in search of whatever was left of Jesus. She went despite the risk of being associated with him. She went knowing the anguish she would feel seeing his lifeless body, discovering the absence of his spirit, unearthing the depth of her own despair.

When she came upon an empty tomb instead, startled, disbelieving, she ran to get the others. Together she, Simon Peter and another disciple returned.

Upon discovering only the discarded linens in the chamber, Simon Peter and the other disciple simply “went back to where they were staying.” John 20:10 That’s it. They saw he wasn’t there and they just went home.

But not Mary! She stayed and she wept for him and for the lack of even the shell of him.

It was then, with tears streaming down her face, that he appeared to her. He perceived her great need for him and her sorrow and he came.

He came when he saw her need!

Jesus arrived at precisely the moment when Mary expressed her anguish most openly, profoundly, unreservedly.

Mary had a great hunger for Jesus and a tremendous agony at his absence. He responded to that tender yearning rather than to the presence of the other, presumably male, disciples, Simon Peter and “the one Jesus loved.” John 20:2

The precious tears of a woman called him out of the shadows.

Perhaps it was even Mary’s need, expressed so authentically, that brought him backwards through the cervix of the great womb and back into the world before his spirit had the chance to fully ascend.

“Blessed are those who hunger and thirst for righteousness, for they will be filled.” Matthew 5:6

Mary hungered for the man who was righteousness itself! And he came for her!

Which leads me to perhaps the most important questions anyone might ever ask you:

What if everything you have ever been told about the ugly, repugnant, weakness of your need is dead wrong?

What if divinity yearns for you to open up a space, a crack, a tiny sliver of need that can be filled to the brim with love, blessings, comfort, wisdom?

Could you delight in the nourishment you might take at the Mother’s breast? At the raising of the Father’s sword to protect you? At the teachings available at the feet of the master?

If Jesus appeared to you in the tomb of your need, in your hour of greatest anguish, would you recognize him there? Would you receive his compassion for your tears? Or would you wipe them away in shame and tuck away the very thing that drew him to your side?

It took even Mary a moment to come to terms with his response as he asked, “Woman, why are you crying? Who is it you are looking for?” John 20:15 Again, Jesus confirmed his interest in her grief. There he came again to cast away her demons.

At first she mistook him for the gardener. Imagine the cognitive dissonance!

Again Mary’s great urgency came rushing in. She was bold enough, faith-filled enough, thirsty enough to inquire. “Sir, if you have carried him away, tell me where you have put him, and I will get him.” John 20:15.

So hungry was Mary for Jesus that she offered to go get his blood-soaked, rotting corpse and carry it away. So true was her need for him that she didn’t care what that need might cost her. So sincere were her tears that he revealed himself right then and there, in the barren tomb, in the moment of her extremity.

He didn’t call Mary crazy or send her off to get the men or silence her sobs. Jesus made Mary his only witness. He designated her the messenger of his miracle and his resurrection.

She turned toward him and cried out in Aramaic, “Rabboni!” (which means “Teacher”).

Jesus said, “Do not hold on to me, for I have not yet ascended to the Father. Go instead to my brothers and tell them, ‘I am ascending to my Father and your Father, to my God and your God.’” John 20:16 &17.

Would you follow it to the empty tomb? Beyond the grave?

Will you hunger and thirst for your purpose so that you might be filled?

Will you offer your tears to the altar of your destiny, empty-handed and insistent? Needy?

Just give me his body, fill my hands with whatever is left of him and I will carry him away!