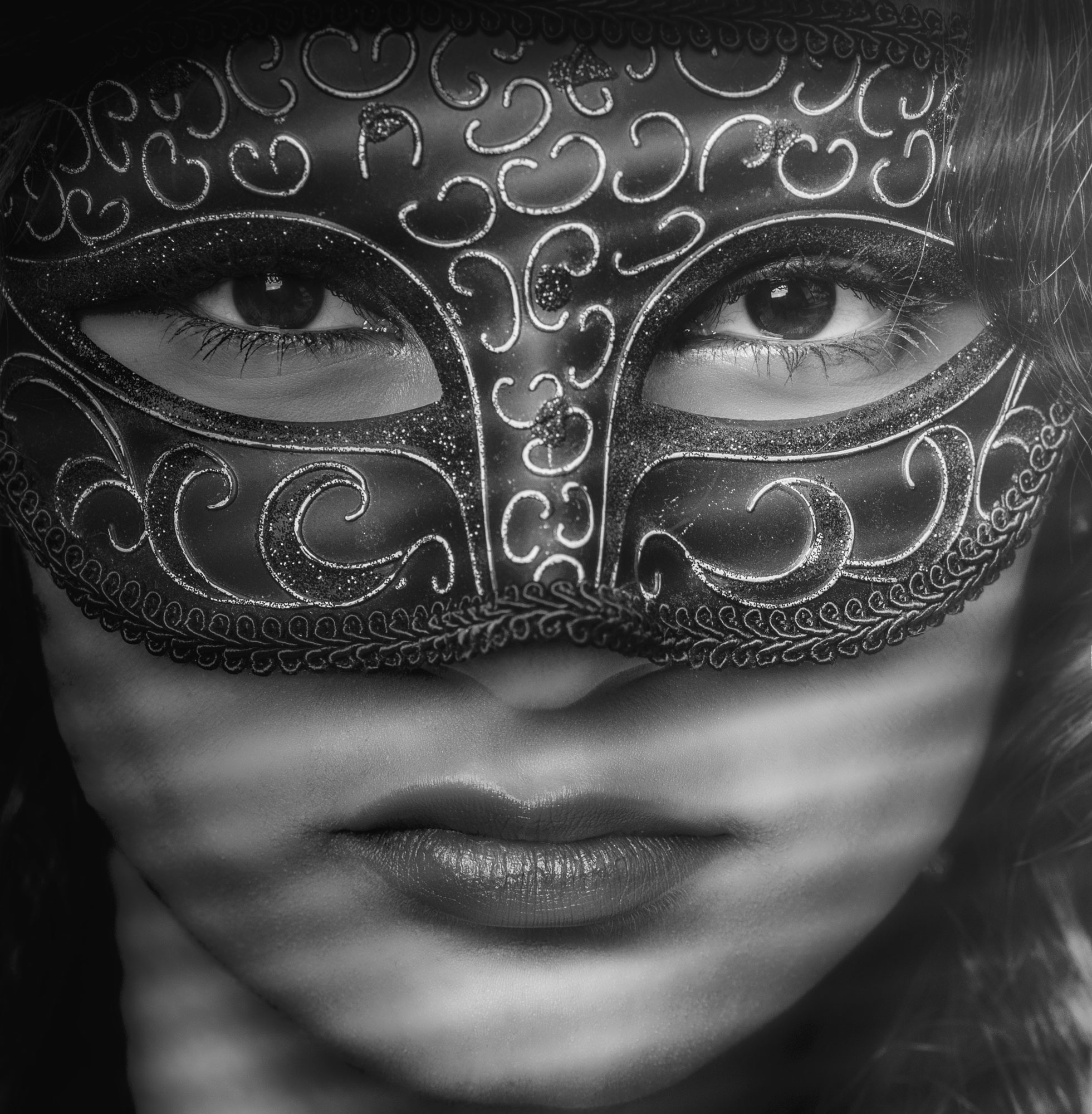 I firmly believe that in each person’s life there will come a pivotal moment at which he or she must choose between the victim’s way of being and the warrior’s way of being.

As stated in my book, Coming Alive! (see purchase links at the bottom of this page),  I believe this moment of choice is a crucial right of passage into or away from a life of passionate warriorship.

When we approach this crossroads between the warrior’s way and the victim’s way, it is easy to imagine that the choice at hand is a dualistic one that involves choosing between two parts of ourselves.  It is not!

By contrast, when we choose between two modes of expression we choose between mediums like an artist chooses between clay and paint. The outcome, or even the inspiration, may be radically different. But both forms of art flow through the artist’s hands.

Finally, the choice between the victim’s way of being and the warrior’s way of being is a choice between two different orientations: the warrior’s internal locus of control and the victim’s external locus of control. Drawing again upon the analogy of an artist, the choice is between creating what arises from within and creating only that which someone else commissions.  In the later case, external influences direct and apply all of the artist’s energy.

Why am I telling you all of this?

Unless you have lived a very privileged and sheltered life, someone has, at some time or another, victimized you. One defense against having been victimized is to refuse to think of ourselves as victims.  We minimize, take responsibility for, deny and repress our victimization. We imagine that we are not now, and never have been victims of anything.

To the other extreme, we wallow in our victimization, which is just another way of avoiding a true, heartfelt interaction with the violation at hand.

Warriors neither wallow in their suffering nor deny the truth of a violation if one occurs.

When we either deny our victimization or orient our lives around our suffering, we begin to automatically accommodate our own violation.

In order to enter into a life of warriorship, we must break this habit of accommodation immediately by addressing our suffering.  First we must become present to our loss and degradation. Then we must acknowledge that the violation is being, or once was, imposed by someone else.  In other words, we must stand in the truth of our victimization and refuse to internalize it.  Finally, we must either put an end to it through discernment and skillful action or use it for some strategic purpose (if we are at all able in the circumstance). Though we are never responsible for ending our own experience of victimization, sadly, we may be the only one's willing to do it. To alternatively use our experience for some strategic purpose is to snatch meaning from our suffering.

To stand in the truth of our violation opens the gateway to our power because it serves as a our refusal to absorb the shame of the moment and to bury it in some part of ourselves that we then refuse to claim or even view. In other words, when we stand in the truth of our victimization, we refuse to become co-creators of, and complicit in, our own despoiling.  We also refuse to abandon any part of ourselves!

Further, to stand in the truth of our victimization thwarts a key weapon in the arsenal of those who victimize: the ability to blame the victim.

Finally, when we stand in the truth of our violation, something vital happens: Our victimization ceases to define us. We begin to see the critical difference between who we are and what is being (or was) done to us. Suddenly we are able to hold our self concept within regardless of our external circumstances.

In the wake of this critical shift, another door opens.  We are also liberated from the notion that what we do and/or project defines us. Suddenly, we are able to project the truth of our victimization for all the world to see.

We come out of hiding and the very powerful face of the victim emerges from the shadows.

You may recognize this very powerful face of the victim from ancient Rome where the Christian martyrs allowed themselves to be fed to the lions (rather than recant their faith) or Tiananmen Square where the students stood before the tanks in a failed bid to democratize China.

The face of the victim holds great power in all acts of nonviolent resistance.

Those who choose to wear this face with intention create a powerful juxtaposition between the ruthlessness of an oppressive regime or person and the victim. The face of the victim when projected with intention makes the nature and extent of violation visible for all to see.

Do we all need to stand in front of tanks in order to establish our violation?

In order to understand why this is not always necessary, we must come to understand why the Chinese students stood in front of those tanks. They put on the face of their victimization for the sake of providing powerful proof as to the true nature of the Chinese government. They did what they did, at least in part, to expose oppression.  In essence, the students sacrificed themselves in an attempt to awaken the people of China and the world.  That was their purpose.

The Chinese students were warriors!

Those students knew they were going to die.  They valued something more than their own lives.  The Chinese students who died in Tiananmen Square had a radical vision of a liberated China.  The same is true of the Christian martyrs.  They intended to reveal both the depravity of Rome and the strength of their own religious convictions.

What is the primary lesson here?

As warriors, we are not compelled by other people’s choices to either expose or mask our victimization. We are able to do both according to a much higher standard, namely our own vision, mission and purpose.

Our ability to choose when the face of the victim serves and when it does not is an element of the warrior’s internal locus of control.

Warriors are not compelled by other people’s choices to either expose or mask our victimization. We are able to do both according to a much higher standard, namely our own vision, mission and purpose.

In fact, vision, mission and purpose rather than automatic imperatives and habits dictate the warrior’s expression. Those who are stuck in the victim’s way of being have either so repressed the truth of their experience or so identified with their role as a victim that their actions and choices are little more than reactions. These reactions emanate from having disowned the victim within or from having built an identity around suffering. Those who express as victims see no option other than to live with, or blindly rebel against the undesirable consequences of other people’s behavior.

Put another way, once the truth of victimization is accepted and confronted, the face of the victim becomes just one more tool in the warrior’s tool kit. Neither it nor the warrior’s projection of power and strength defines the warrior.

As warriors, we remain strategically veiled or revealed at all times.

The wholeness achieved by our integration of the victim gives way to an important inner sense that we, as warriors, are at once valuable and worthy of protection and also a void space from which whatever is needed in the moment can be produced and manifested in service of vision, mission and purpose.  As warriors, we are able to project whatever best facilitates skillful interactions with the challenges we face.

As warriors, we can experience, and even express, a wide variety of things without being defined by any of them. Out of this ability arises not just our ability to project what is needed, but also our ability to discern what is in our environment.

We learn to sense what is present without becoming entangled in it such that vision, mission and purpose never cease to guide us.

Claim the Power to Show
Posted in The Warrior's Way
← Dangerous DesireIn Her Eyes: The Resolution →