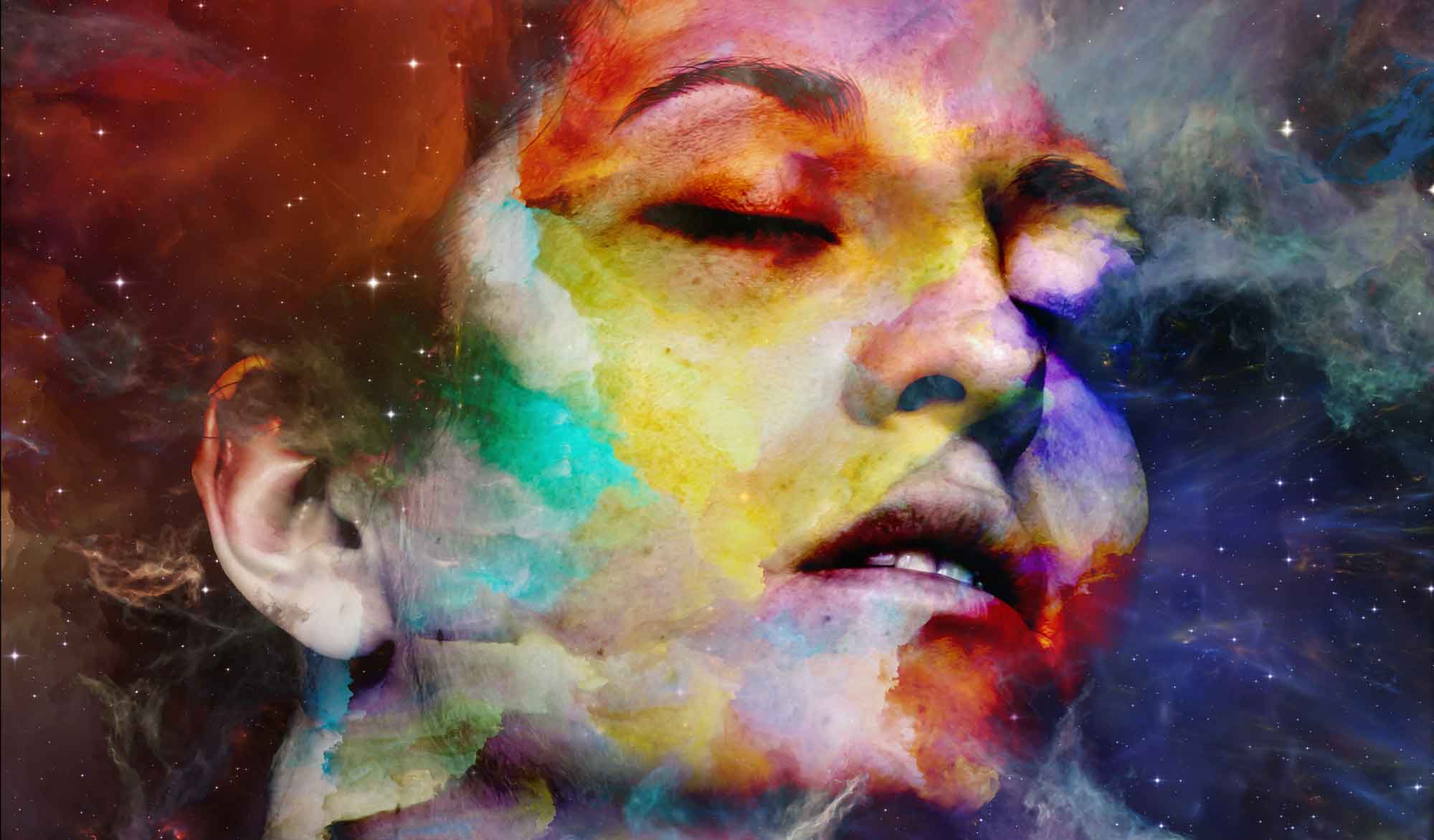 I am the weaver.
On my loom opposites unite,
A tapestry of day and night.
In my hands?
Twilight.

I rise in the early morning. As the sun tips over the horizon, I survey the landscape of who I have been. What emerges, if memory serves at all, is a tired, broken woman laboring beneath the dense contents of an over-stuffed burlap bag.

In her own estimation, she has never found shelter.

But I can see the hand of her sanctuary casting a shadow beneath a sweltering sky. I am reluctant to regard this, furtive, traveling abode as anything more than an apparition. But since I have been observing it, it has never lost sight of its task, not even for a moment. As a result, I have grown vaguely tired of distrusting it.

At this moment, I am standing in a disquieting purgatory space custom-made to harbor me like the fugitive I presently am. I am between worlds. No longer recognizable in one and not yet fully schooled in the ways of the other, I stand in no-man’s land.

This place is oddly characterized by what is missing: movement. Or perhaps I should say, forward motion.

No matter how many steps I take in one direction, they are undone in another. I am in the cantankerous, irredeemable still-point.

I am not who I was and I have not yet emerged as the woman I will be. Nor am I being asked to do anything so progressive or ardent as becoming.

In this place, I am tasked only with the work of weaving. The subject matter of my loom is a peculiar one. My soul rests upon it.

Row after row of plump black threads, jet black like a moon-starved night, flank silken threads of light. Were it not for the skill of my weft facing weave, you would be keenly aware of the warp. But as it stands, I have created the illusion that light and dark have come together in a kind of spontaneous coitus.

From this joining, a silvery twilight bursts forth and then contracts again into a flat, inanimate, textile. If you watch for long enough, you get the sense that, in one moment, the fabric is breathing and that it is alive, just as in the next, it is dead as a doornail.

In this work of weaving, I am being asked to leave behind something that was once very precious to me.

All of my life, I have defined myself in opposition to something. I have been the revolutionary set against the hand of the oppressor since I can remember. I have also been the outsider standing firm against inclusion. I have been as suspicious of those on the inside of anything as I have been of that ghostly hand sheltering the journey-woman.

So, here I stand at this loom, thread by thread, surrendering my identity to the warp tension that holds the tender fabric of my new identity. Hidden in the ebb and flow of darkness and light is my secret ingredient. I am weaving the contrary threads of my soul:

As I near the end of the weaving, I am daring to possess hope and all the mercurial, fledgling magic it contains. In some sense, this feels like a treasonous act. To seize hope is to eventually leave behind the familiar, overbearing weight of the ill-suited, but sturdy burlap bag (and with it the burden I have always carried).

It feels as though I was betrothed to disappointment so young that I scarcely know who I will be without its sharp companionship and its ironic form of protection.

But the time is nigh! The jilting of my sadistic lover is upon me. There can be no turning back.

In fact, just as I have been recounting this tale, I have also placed the last two strands. Now I am down to the last warp and woof of the very last row.

As I take the scissors in my hands and begin to cut the strands from the frame, I realize that hope always implies a dream. It insists upon something for which it is worth the effort of hoping. Otherwise, what’s the point?!

The sun is slinking over the horizon now and in the fading light of this day’s labor, a new dream appears:

Claim the Power to Show
Posted in The Resurrection Diaries
← Take Delight: A Prophecy of Reviving WomanhoodJailbreaking Ella: The Journey into Queendom →