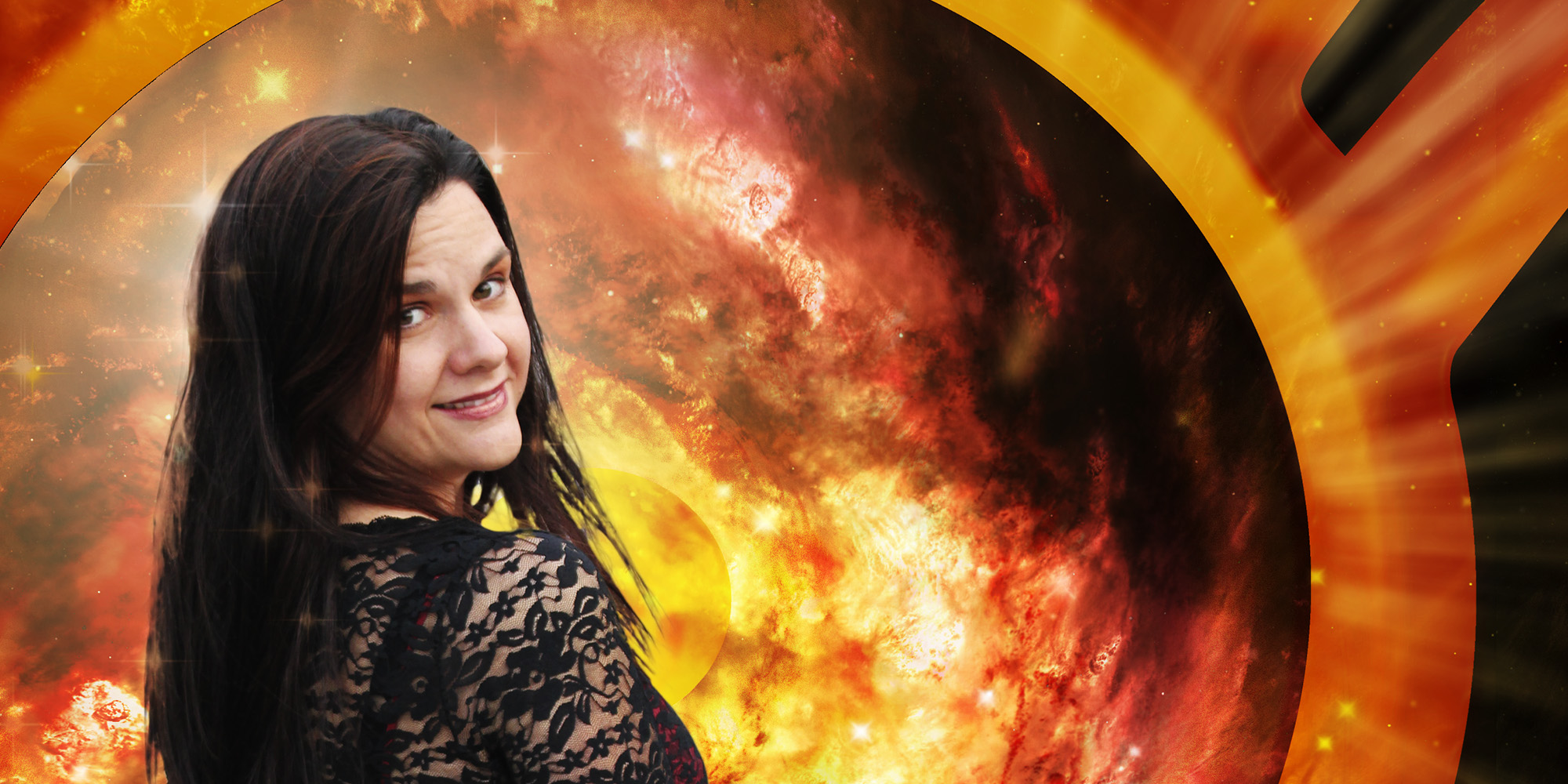 I read those words the other morning, and I immediately knew they were true. In their wake, I found myself standing on the edge of the unknown in the same way that a wife, sitting stagnant in an ill-fated marriage, finally finds the courage to pick up a few treasures and walk out on the gangrenous union. With courage and grace as her pallbearers, she lays the casket of the past to rest and moves on, shaking, unsteady, resolute, towards a future that, despite its mysterious ways, seems draped in the sparkling light of hope.

With this image in mind, I laid my own pine box to rest in the graveyard of things that were never going to work out. As I let go, I felt an unruly upsurge of grief. I was suddenly aware that this death (and the resultant burial) carried upon its back the end of every familiar way of being. In the moment of parting, I knew nothing of how to even walk, how to see the world, how to converse lightly with passersby...

That day, in the fading darkness of a brand new morning, the Grim Reaper began to dissolve the bonds I had made long ago, when I didn't know any better.

With her touch, I witnessed also the incarnation of my own freedom. I was not sure how to pick it up or swaddle it, much less nurse it. So, it lay (somewhere over there) in an energetic manger staring up at me with wide, quizzical eyes.

The more violently I shook with the sobs of grief, the more deeply I considered its melodrama. With each teardrop, I offered my attention to a more sober evaluation of my inability to possess freedom. In the light of this careful examination, both the grief and the incapacity began to feel compulsory and outdated (as opposed to stemming from anything that was, at that moment, still alive in me). They had the quality of something imposed by rules I am no longer bound to follow.

This liberty concoction is circulating through me still, nourishing my body like oxygen, delivering nutrients to every cell.

In the heat of her magic, Death began to sing to me.

Finally, the sinuous sound of the Reaper's song prompted me to exhale and I did.

Through this saga, my no-longer-wanted life continued to go out of me with every breath.

The stale bonds of years gone by were multifaceted though and rather than releasing under Death's majestic hands, they multiplied somewhat refusing to be released. Oddly, this too felt less ominous than enriching. The multiplication of the bonds was also the amplification of Death's touch and it brought with it new life. Inch by inch, new cells began to grow where once my flesh was enslaved, my spirit ensconced in a life that didn't quite feel like my own.

Up until then, I had been on the run like an untamed gypsy rider. But Death's life-giving hands stitched a new word into my soul:

And as she did, the urge to stay came over me like a slow-motion tidal wave hell-bent on touching every last morsel of my DNA.

Immediately, a big question mark etched itself before my eyes as if to ask, "Where?"

Suddenly I was angry, twitching, raging at Death, "How dare you take away my urge to run and not tell me where to stay?"

"How dare you bring me alive in this wasteland of isolation without giving me a roadmap to civilization?"

Suddenly I found myself seated at the feet of my elders. They were from the native tribes of my grandmothers. Around me, a dance was unfolding in the sign of infinity. The two tribes had come together in one, very well-choreographed dance. I immediately understood that this was for my sake. Their feet hit the ground and then released the dirt in perfect harmony.

An earthen mound swallowed me. I found myself held, ensconced in the collective heart of this dance. One heart, one rhythm belonging to many. In this moment of earthy embrace, I too became one heart, belonging with many.

The heart spit me out at the knees of my elders. The man put his hand on the back of my head, the woman on my third eye. I suddenly didn't need to know where. I only needed to know what. They were imparting the perspectives and the subconscious vibrations of my tribal roots. They were teaching me wordlessly what Death's sensuous grip could only imply: the ways of belonging.

In the heat of their instruction, I realized something critical: When you belong, when you know this belonging in your DNA, you do not make deals in hell for a tiny modicum of affection or support, or even to secure your safety.

When you belong, you do not take succor with those who mean to exploit you with a shilling's worth of "love." You do not make excuses for who you are or what you desire. You do not hide the paleness or the vibrant redness of your skin, as the case may be. You do not bow your eyes at the first sign of trouble either. Nor do you bother with pointless explanations and even more pointless conflicts (the kind that do not have resolution as their aim). Instead, you hold that sense of belonging as a warrior's truth. You look into the cold, merciless heart of a thieving rat and you reflect that heart back to him as his own.

When the thief arrived, in real life, showing up like a strange phantom, seemingly out of nowhere, the clarity in my eyes and my willingness to be in the truth of the moment frightened him.

It was not just the strength of my stone-cold drop into resonant ferocity but also the heat of my knowing that undid the thief.

He was not accustomed to this rooted power and to the strong medicine of truth held in every cell and reflected without hesitation. The steadfastness of my eyes and the authority of my every word told him that Death and I are not strangers and that I might, surprisingly, wield the kind of morbid power that could reduce him to rubble. Presumably, all he knows of Death is what it looks like when the light goes out of someone else's eyes, and in my presence, he was suddenly aware of what it would look like if the roles were reversed. He let me pass with an ingratiating gesture.

Death and I moved on.

Into life we go; hand in hand we go.

Before me rests the bassinet with my freedom lounging in its silvery threads. As I look into its eyes, lifetimes of dilemmas wrought by my ensnarement with thieves comes to an abrupt clarity and an equally startling end.

Never again will I be occupied, body or soul, for the account of another.

Henceforth, I will live in my own true rhythm secure in my way.

I take my freedom from the bassinet knowing it was birthed by the same heart that took me in, beating with one rhythm sealed in the agreement of many. I pull FREEDOM to my breast and it goes into me. It follows the same path Death took with its cleansing, enlivening touch.

When this enrichment is done, I know who I am:

Click here for PayPal!
Posted in Native Rising, The Resurrection Diaries
← The Neon Hermit is GoneVenerable →