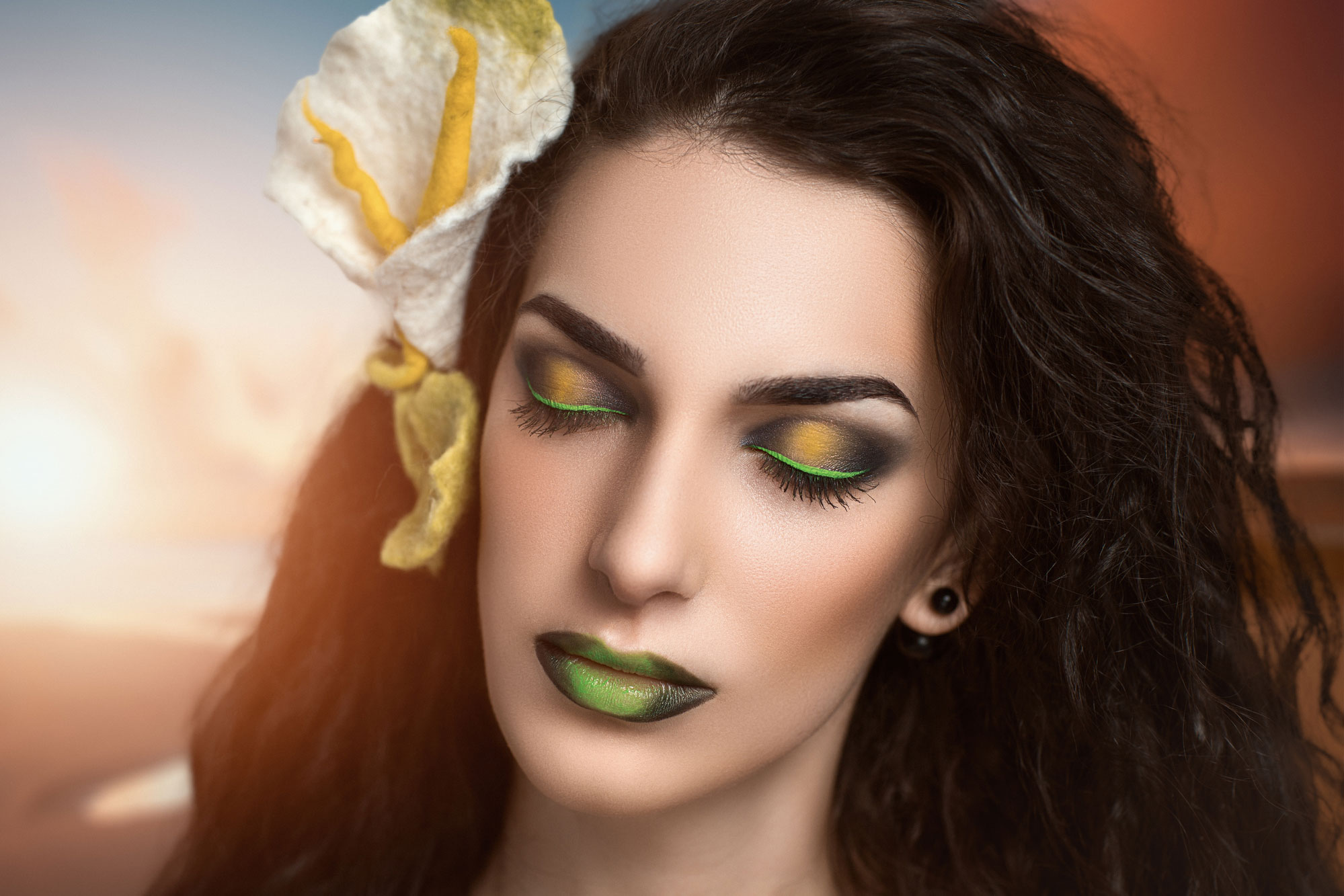 In the church on Easter
Esther sat demure,
Like a calla lily.
Graceful and as pure.

Little gilt-edged prayer book-
Far too small for use-
Read she most intently-
Was it just a ruse?

Then a transformation,
White was changed to red,
And my Easter lily
Was a rose instead

Sit still for a moment and turn these words over deep in your belly:

What do they mean to your gut?

When I place them deep in my own belly, I see an inner fire that bursts forth and then disappears. It can’t quite find the oxygen for a continuous burn, or maybe it lacks the courage to do more than fire a warning shot and then retreat into oblivion.

Either way, when I then place these words outside my belly, in the world around me, I see all kinds of unrelenting truths with which I really have never wanted a confrontation, and with which I must now stand face-to-face.

I see the religion of my youth in which the only path to the love I so desperately yearned to feel was obedience to a male god; forced intimacy with a sweet talking tyrant bound to an expansionist agenda.

I also see a white man (with an ominous orange skin tone and bad hair) pretending to be in charge of my future and the future of the world. I see a man trying to command the false power vested in him by a minority of the vote, who can’t seem to move past women as playthings, not even when it comes to his own daughter.

I see a shameless man unconstrained by any sense of the humiliation most of us feel when we are seen violating trust and engaging in self dealing.

Standing behind this man is that very same church in which the price of love and legitimacy was, and remains, coerced devotion and submission to male authority.

I see a church so devoted to the expansion of its own, white, male hegemony that it overwhelmingly voted for a man completely bereft of all those other values it can’t help spouting off about. I see that this church, these people, did this in the name of dominion simply because one of their own was standing with the orange one when he sought this high office; standing in line to share and shape the use of his power.

For them, one value reigns supreme: A woman must not lead.

To have a woman ascend to the highest and most powerful office, arguably on earth, would represent such a violation of the mythological underpinnings of male superiority as to, perhaps, be the undoing of a religion and a way of life entirely based on male supremacy. Dare I dream!?

It would also represent a counter movement, the devolution of their agenda. They will not be happy until the entire world bows before their god in full submission to their ideals of white male dominance.

And so we are left with spiritual blackmail ascended and all but crowned the illegitimate king.

Love Me or burn!

Love Him or burn!

These are The Burning Times.

Certainly, we cannot define the term without placing it in the full context from which it springs and in the full history of what that context implies: women burned as witches, the smell of singed flesh wafting through the air, the sound of our screams muffled by the crackling of the fire and the whooping of the crowd.

But if I am courageous, and if I continue to breathe deeply, continue to watch that fire leap into form and disappear, I can see beyond this outer context. I see well beyond this tainted past to a future that belongs to my frisky flames. While they can’t quite ignite, they also refuse to be snuffed out. As I watch them dance, I am reminded of these wise words:

And we are here to make these Burning Times our own.

We have come with our own agenda. We are not a counter force or an army of revolutionaries set against these men and these moments. We are passion, the power of life force itself, springing from the seed kernels preserved in our very DNA, in the hidden corridors of our inner space. Like time capsules buried and waiting, these Burning Times have called these seeds to bloom. They have called us forth.

These times and these domineering tactics are not that against which we struggle for our identity, but rather, the rich, fertile, decaying refuse in which we will dare to blossom. We will bravely blaze forth in unrestrained glory. We will take to the surface. ALIVE with the force it takes to break new ground!

And we will stand in the midst of everything.

This is our time.

Part II: The Prelude to Blossoming

I hear the drum beat of a marching band. I see women parading, lock-step. Eyes straight ahead, backs rigid, chest held high, breasts forward, they carry on in their uniforms, muskets in hand. If you look closely, you will see deep sadness in their disciplined, regimented gaze. You will see their once regal accoutrements are singed, the shiny brass buttons have worn off leaving the occasional gap in odd places.

Still, they forge on. Their wisdom, honed in the killing fields, is battle ready. They know how to greet a fight. They know what they are fighting for.

Were you to catch one out at the bar, telling jokes and trading stories, you might grasp a tiny hint of the kindness that drives them on. You might see it shining in their eyes. You might even catch them telling tales of injustice turned back and lives on the mend.

Not one of them will tell you that the end is near though. Any fool can see the causes multiply rather than divide.

The longer I look, the more I think the one in the third row, left of center looks kind of familiar. Her gaze keeps breaking rank. Her heart isn't in it. She doesn't go to the bar, can't find solace in the old stories, can't muster a grin or raise any comedy.

And look at that.

She has a tiny calla lily pinned to her cap.

Part III: The Burning of the Rags

I am watching the fire dance in and out of my belly again. I have a thick, poly blend coat and a pair of trousers in my hands. The brass buttons have worn a bit at the breast and the sleeves are stained with the remnants of history. I am naked, but for a calla lily bursting to blossom. It is tucked cleverly behind my left ear.

For hours, I sit, watching the fire, learning its ways. Then, when the moment is right, I wad up my battle wares. I watch the fire suck them in, suck them down into oblivion. Immediately the lily blossoms.

Part IV: Outside In

Surprising Plot Twist: I turn to walk away. Just then, I stumble and tumble a few steps closer to the abyss. I am sucked backwards, drawn into the oblivion to which I commended the rags of war. Just before I disappear, torso bent over legs, hair streaming behind me, ass first, into the great beyond, I see him standing on the ridge. He is an unlikely tyrant, a funny looking man, orange hue, silly hair. But I sure felt the push that put me in striking range of the suction. I guess he didn't much like the idea of someone giving up the fight, not even someone from the other side.

I fall into myself, into the seed pod I have carried in my DNA, held in my belly. Everything goes quiet.

Do you yearn to enter and then emerge from this quiet stillness as passion and power incarnate?

Or choose to work directly with the life rending and life rendering power of passion!

FACEBOOK GROUP AND MATERIALS ARE FREE TO ACTIVE PARTICIPANTS. I WILL OFFER GROUP SESSIONS WEEKLY (5-PERSON MINIMUM) FOR $25 A PERSON.